Geography
From its headwaters in Appalachia to its mouth at the Atlantic Ocean, the Savannah River forms the border between the states of Georgia and South Carolina, draining a watershed of 10,577 square miles. It originates in the mountains of North Carolina, South Carolina and Georgia near Ellicott Rock, the point where the three states meet. In the western part of the upper basin the Chatooga and the Tallulah Rivers meet to form the Tugaloo River. In the eastern part, the confluence of Twelve Mile Creek and the Keowee River form the Seneca River. In the upper reaches of Lake Hartwell the Seneca and Tugaloo Rivers join to form the Savannah River. The upper portion of the river system is made up of manmade Lakes Hartwell, Russell and Thurmond. Flowing through four physiographic regions (Blue Ridge Mountains, Piedmont, Upper Coastal Plain and Lower Coastal Plain), ecosystems within the basin include agricultural tracts, upland forests, pine plantations, free-flowing creeks and streams, swamplands, and freshwater and marine marshes. The lower part of the basin is characterized by a meandering course with few tributaries and slow currents. Tidal action influences water levels and flows about 45 miles upriver from the mouth. The Savannah broadens into a marine estuary before flowing into the Atlantic Ocean near Tybee Island.

Drinking Water
The river provides drinking water to 1.4 million people—primarily two of Georgia's major metropolitan areas, Augusta and Savannah—and assimilates their treated wastewater. As saltwater intrudes on the aquifer, the coastal cities of Beaufort and Hilton Head in South Carolina, along with many smaller municipalities, are slowly increasing their dependence on the Savannah as a drinking water source.

Industrial Use
From early indigenous settlements to colonization and beyond the advent of railroads, the Savannah River has been an important transportation corridor. Today it is a source for municipal and industrial users, a vehicle for waste disposal, and a force for power generation. The Savannah River supplies water to Savannah River Site in South Carolina, a DOE reservation for the storage and processing of nuclear material which includes the Savannah River Ecology Laboratory. Two nuclear reactors at Plant Vogtle, a major electricity-generating facility operated by Georgia Power Company, depend on 43.2 million gallons of its water per day for cooling. The Middle Savannah River supports chemical plants and other facilities that discharge waste, “boasting” the third-highest number of toxic releases from its 48 municipal and industrial outfalls. On the coast, the Savannah River is a shipping channel and home to Savannah Harbor, the nation's fourth-largest seaport for oceangoing container ships, which is currently being dredged from 43 to 47 feet.

Recreation and Ecotourism
The Savannah River offers a wide range of opportunities for recreation. Tributary rivers at the top of the basin, like the Chatooga and the Broad, are home to some spectacular waterfalls and rapids for  high-level kayaking and whitewater rafting. Lakes in the upper basin are renowned for their size and beauty. State parks and ample public access offer opportunities for swimming, fishing, camping and more. On-the-water activities like power-boating, sailing, and water sports including skiing, wakeboarding and windsurfing are immensely popular.

In the early 1990’s the Augusta Rowing Club hosted teams from around the world and rowing events in the 1996 Olympics. Since then, it remains a popular winter training spot for universities including Yale, Michigan State and Penn State. Augusta’s River Region has emerged in recent years as an internationally-recognized locale for outdoor sports, hosting the world’s largest Ironman 70.3 triathlon, nationally attended rowing regattas, long-distance swim events, international disc golf tournaments, and even drag boat races. Numerous trails are available for hiking, biking, and running. In spring, the shallow rapids at Augusta see the bloom of the Rocky Shoals Spider Lily, a rare and beautiful flower. Common wildlife includes herons, egrets, river otters, beavers, several varieties of snakes and yes, the American Alligator.

The lower Savannah River region is home to meandering creeks and ancient, blackwater cypress swamps home to thousands-of-year-old trees and endangered species like the Atlantic Shortnose Sturgeon, an enormous prehistoric fish. These picturesque and underexplored routes are perfect for canoeing, kayaking and viewing wildlife. Each year, birders from all over the country come to view hundreds of rare Swallow-Tailed Kite descend upon their feeding grounds near the banks of the Lower Savannah.

Near the coast, fishing, shrimping, crabbing, oystering, and charter tours contribute to a huge economy for both sustenance fishermen and tourists looking for the experience. Salt marsh trails offer beautiful lowcountry kayaking, canoeing and stand-up paddleboarding. Numerous small islands and inlets make destinations for exploration, and the Intracoastal Waterway creates a navigable channel for boating long distances without many of the hazards of the open sea. 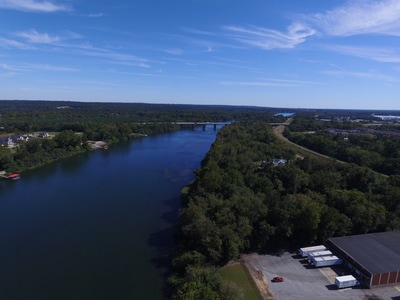 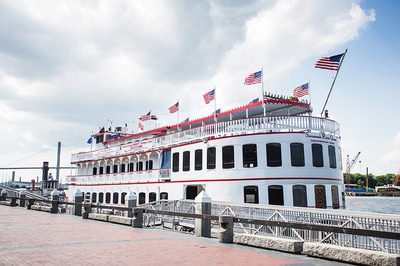 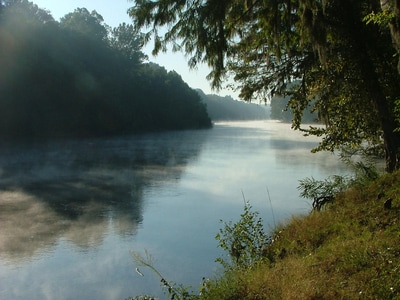 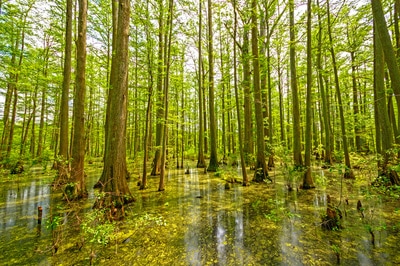 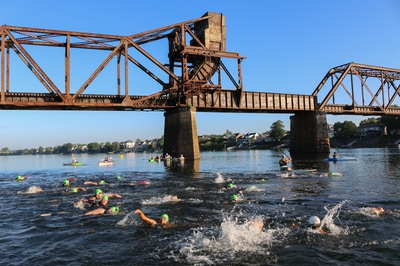 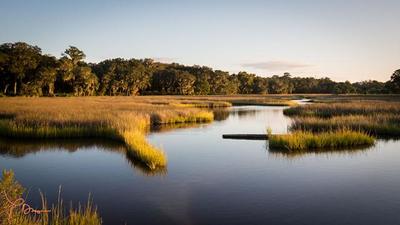